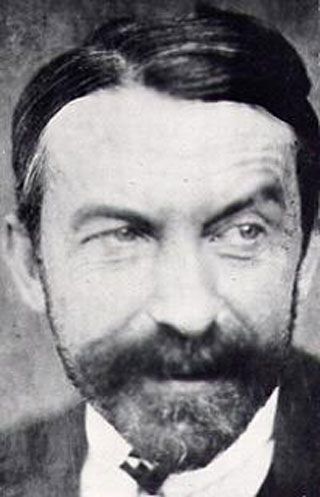 Italian painter, sculptor, and designer Giacomo Balla was an originator of Futurism and best known for his work from this period, when he began to sign his name “Futur Balla.” Born in Turin, Balla was self-taught, his early depictions of landscapes and portraits influenced by the Italian Divisionists. After moving to Rome in 1895, Balla traveled to Paris where he was introduced to the industrialism of the modern metropolis that would later influence his paintings; his depiction of moving objects and artificial light was inspired by the velocity and motion of Paris’s light-flooded boulevards. Soon after signing the Technical Manifesto of Futuristic Painting in 1910, Balla became an active and influential member of the group and, later, an early practitioner of abstract sculpture. By 1930 he began his ultimate return to the traditional, impressionistic-figurative style of his youth.